When my best friend Lori told me she wanted to throw a gender reveal party, I was so excited about it! She had a request though, no finding out the gender of the baby until the actual party. Ahhh! On Tuesday we went to the doctor for our 2nd sonogram appointment. This time we would finding out the gender of our little nugget. Boy? Girl? Boy? Girl? Ah! We were so excited & I prayed nugget would cooperate. Seeing our little baby was surreal. The last time we saw the baby, it was super tiny & we just saw a little flicker from it’s heartbeat. This time, you can see the little shape beginning to form of a what looks like a mini human. The little heart beating, the spine (which was AMAZING!) & our baby even had the hiccups (I blame it on the orange juice from that morning! Lol!)  Finally, when it came to revealing the gender, our sonogram tech, asked us to turn our faces away. Yay! Baby cooperated! She gave us 2 envelopes. One for my friend Lori aka the party planner & one for us to open later together with the actual photo of what the gender was. They were both sealed. So as soon as our appointment was over, we went to Lori’s work & dropped everything off. It would have been way too much of a temptation & I would have wanted to see it right away. One of our requests for the gathering was that it had to be right away, like the week of our actual sonogram. Lori completely agreed, thank God! 😀

Friday could not arrive soon enough! Omg. I felt like the week was going by so slow.  We were so excited & anxious to finally find out. We kept talking & talking about it. We couldn’t even pinpoint if nugget was a boy or a girl. Either way, we knew we would be so happy with a girl or a boy. I’ll be honest though, Ivan and I both thought from the very beginning nugget was a boy. When I walked into stores, I gravitated towards boy clothes. All the old wives tales led me to believe nugget was a boy & of course, everyone has their opinion & most of the time it was- “oh nugget is for sure a boy!” Lol.

We decided to tell our families the next day. My dad had to work early on Saturday morning, so we headed to their house early & were at my parents by 8am for breakfast. Around 3pm, we headed to Austin, to have dinner with Ivan’s family & we even had the opportunity to Skype with Ivan’s twin brother & his wife who live in NY. The way we told our families, was by holding up a pink onesie & a blue onesie, then we yelled out, IT’S A GIRL & held out the pink onesie. Our family reactions are priceless!

Ivan & I decided to record our reactions, so you’ll get a chance to see how we all reacted to the big news.

Also, we have a name picked out….

Isla is pronounced (Eye-La) and it means ‘island’

Isla is a feminine given name traditionally of primarily Scottish usage, derived from “Islay”, which is the name of an island off the west coast of Scotland. It is also the name of two Scottish rivers.

We decided on the middle name Sofia, because I have been obsessed with the name Sofia for YEARS. Since I was in middle school actually. It started becoming really popular & for a while, I decided I wouldn’t name my daughter Sofia, if I ever ended up having a daughter. But once Ivan & I decided on Isla for a first name, Sofia kinda just came into the picture again. Ivan loved the name Sofia, so we decided to go with Sofia as a middle name 🙂 I think we chose a good name.

Thank you again for joining us on this journey. It’s been an amazing adventure already. I also want to thank you so much for all of the beautiful comments on social media & for all of the sweet text messages I received from friends, family, clients. I am so grateful for that. Y’all are the best! 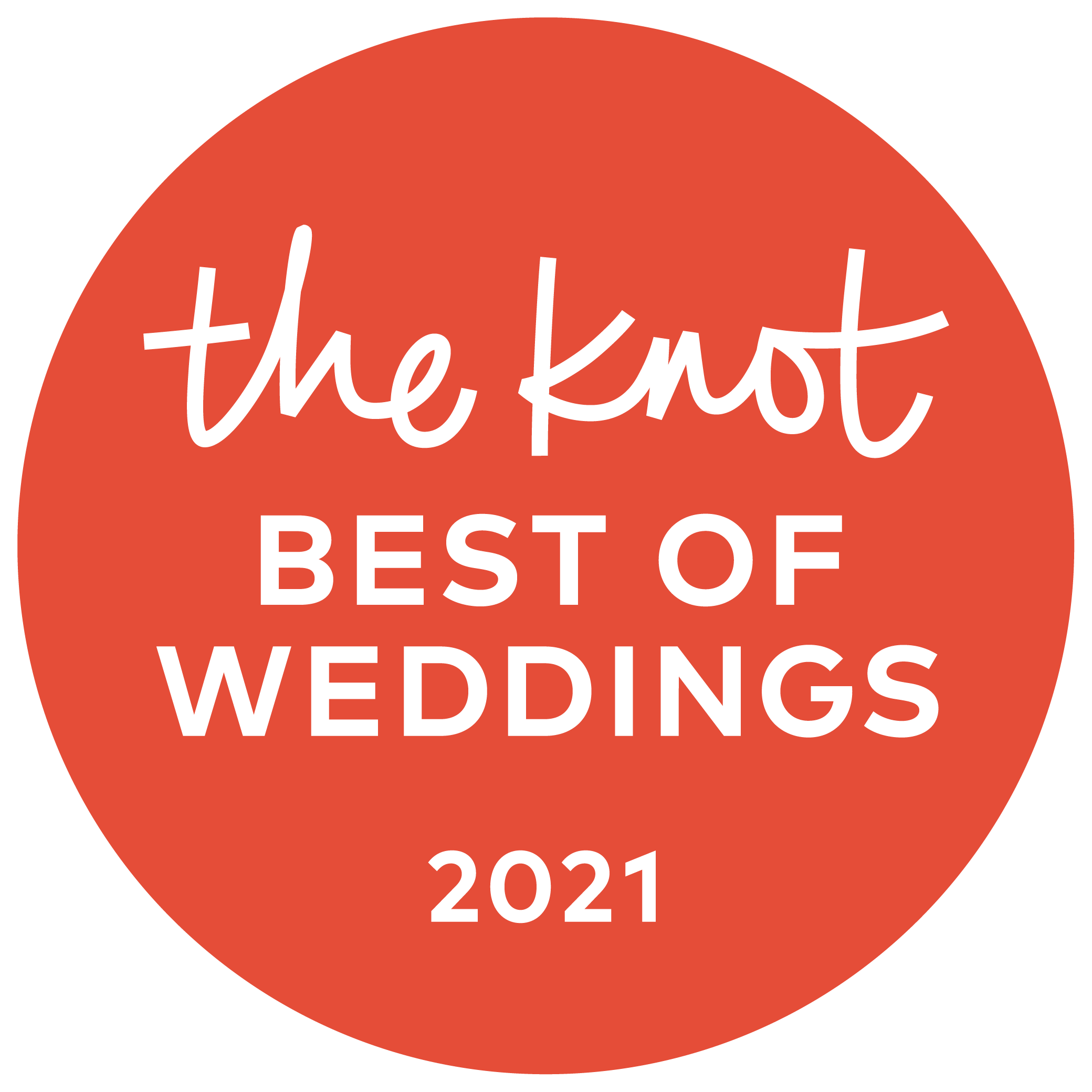 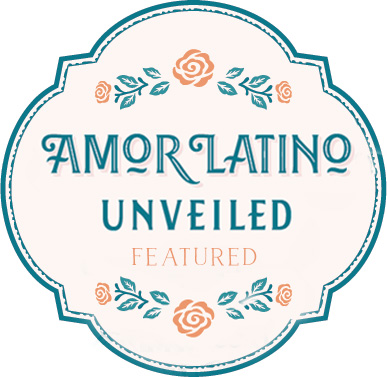 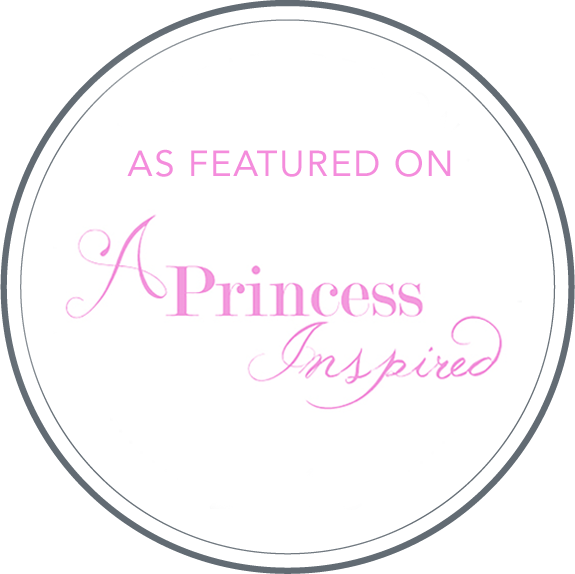 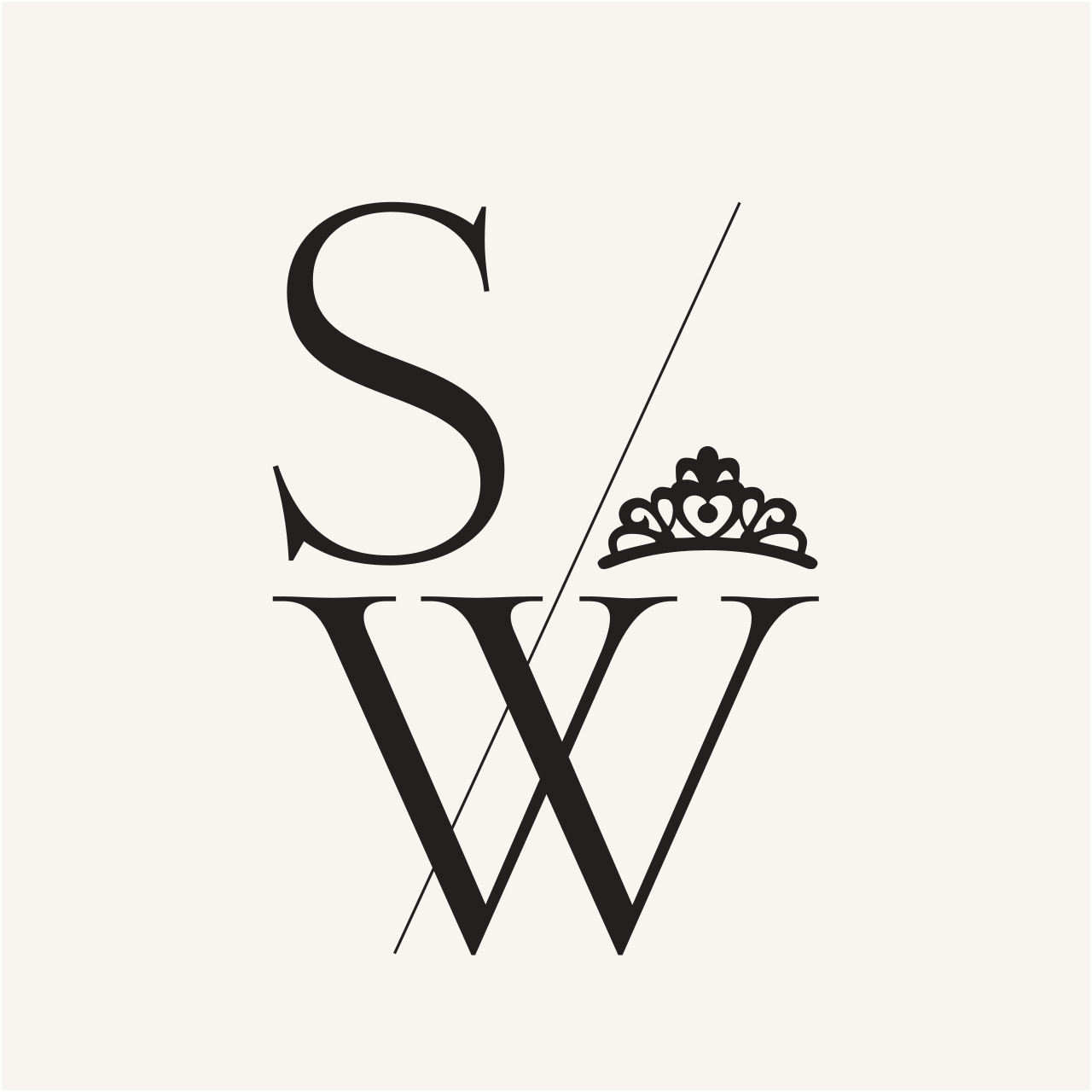 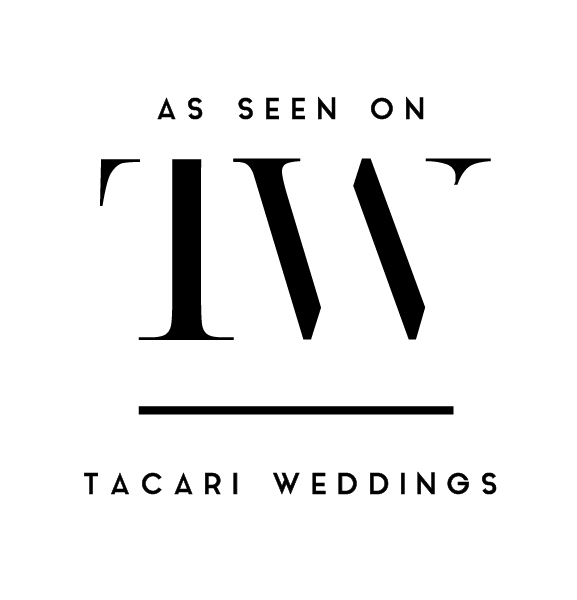